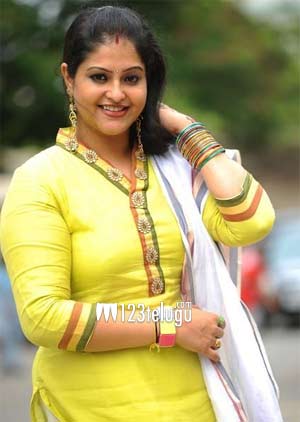 As part of a nationwide search to check on the alleged tax evasion by actress Raasi and her relative Devula Vijay Krishna who runs a slimming centre with branches in Tamil Nadu, Karnataka, Maharashtra and Madhya Pradesh alongside the Telugu states, the IT sleuths raided her home on Wednesday. Raashi has been endorsing them for over 15 years now.

Apparently, it has been alleged that the company suppressed their payments received and have been evading taxes for a long time now. Consumer courts in Vijayawada and Visakhapatnam had issued judgements against the slimming centre in the past.