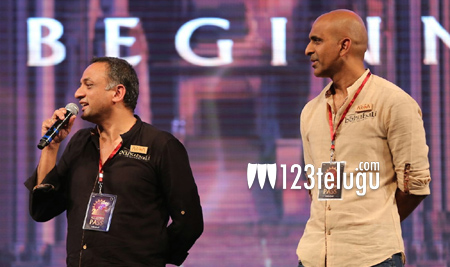 Following the demonetization of Rs.500 and Rs.1000 currency notes, film industries across the country have been facing a lot of cash crunch. Now, in a sudden jolt, Income Tax department has conducted flash raids on several Tollywood celebrities.

According to the reports, search is on simultaneously at the office and residencies of Baahubali producers, Shobu Yarlagadda and Prasad Devineni. More details are awaited regarding the raids. Reports say that this is only the beginning and more celebs might be under the IT radar.