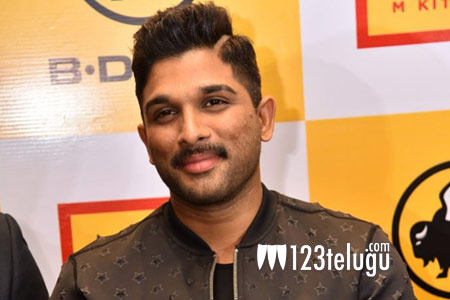 Following the disappointing outcome of his previous release, Naa Peru Surya Naa Illu India, Allu Arjun has been taking his own sweet time to finalize his next project. The Stylish Star has been in talks with Manam and Hello director Vikram Kumar for an action thriller. Fans have been impatiently waiting for an official announcement.

Understanding his fans’ state of mind, Bunny took to Twitter and said that his next project will take a while more to be finalized. “I wanted to tell you all pls be a lil patient about the next movie announcement…bcoz it will take a while more. I want to genuinely deliver a good film. Takes time,” Bunny said.