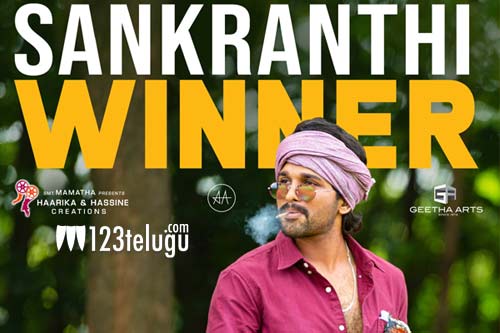 Released during the Sankranthi festive season, Allu Arjun’s Ala Vaikunthapurramuloo went on to become a huge blockbuster. Even the film’s audio album has been a massive success and it has already crossed over 1 billion views on all music streaming platforms.

Thaman, the man behind Ala Vaikunthapurramuloo’s chartbuster audio, went nostalgic this afternoon. He took to Twitter and shared a photograph of him posing with the film’s director Trivikram and legendary lyricist Sirivennela Seetharamasastry. Thaman went on to reveal that it’s exactly 1 year ago, on this day, that the team began the musical journey of Ala Vaikunthapurramuloo.

Exactly a year ago !! We started the musical journey of #blockbuster #alavaikunthapurramloo #avpl