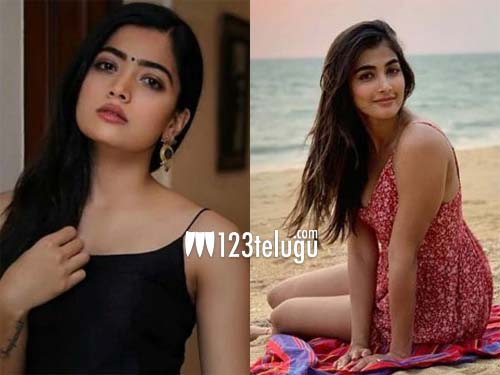 It looks like star heroine Pooja Hegde has almost bagged Kollywood star Vijay’s much-awaited 65th film. Pooja is said to be in advanced talks with the makers and she is yet to sign on the dotted line. If she accepts the project, Thalapathy65 will mark Pooja’s comeback in Kollywood after her debut film as an actor, Mugamoodi (2012).

Interestingly, along with Pooja, talented young beauty Rashmika Mandanna was also a top contender for Thalapathy65. However, the Tulu beauty has signed back-to-back projects in Bollywood, and she is already busy shooting for her maiden Hindi film, Mission Majnu. So, Rashmika’s busy schedule gave an advantage to Pooja.

Thalapathy65 will be directed by Nelson Dilip Kumar and produced under Sun Pictures banner. An official announcement regarding the film’s leading lady will be out in a few days.