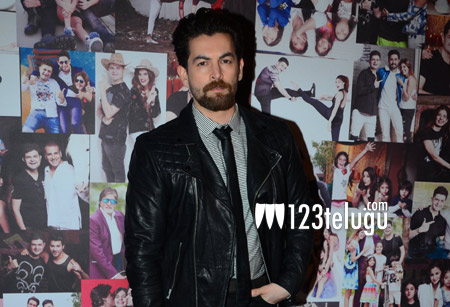 “It’s been quite a difficult experience working on Saaho because I had to learn the dialogues and perform in Hindi, Telugu and Tamil languages one after the other. I’m learning a great deal from this film,” Neil said. Saaho marks Neil’s Tollywood debut.

Saaho stars Bollywood actress Shraddha Kapoor as its leading lady. Sujeeth is directing this high-budget entertainer and UV Creations banner is bankrolling it with a budget of more than 150 crores.