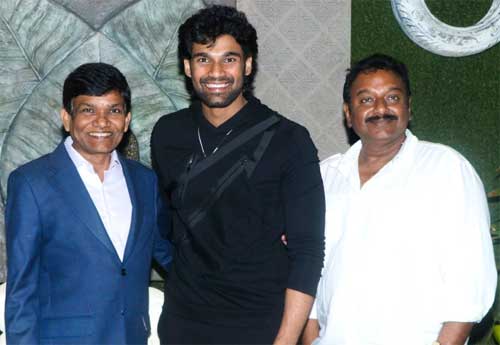 And finally, the official announcement regarding young hero Bellamkonda Sai Sreenivas’ much-talked-about Bollywood debut is out. As being speculated, Sai will be reprising Prabhas’ role in Rajamouli’s yesteryear blockbuster Chatrapathi in the Hindi version. Furthermore, top Tollywood director VV Vinayak will be helming this crazy project.