It is been reported that senior filmmaker, Mani Ratnam is debuting into the digital world with web-series. Titled Navarasa, the series is said to be an anthology for popular digital medium Netflix.

Confirming the same, today Netflix unveiled the complete details of the project. While noted directors like Gautham Menon, KV Anand, Karthick Naren, Karthik Subbaraj, Rathindran Prasad, Ponram, and Bejoy Nambiar are going to direct seven individual stories in the anthology, popular actors Aravind Swami and Siddharth will be debuting as directors and handle one each story in the series. 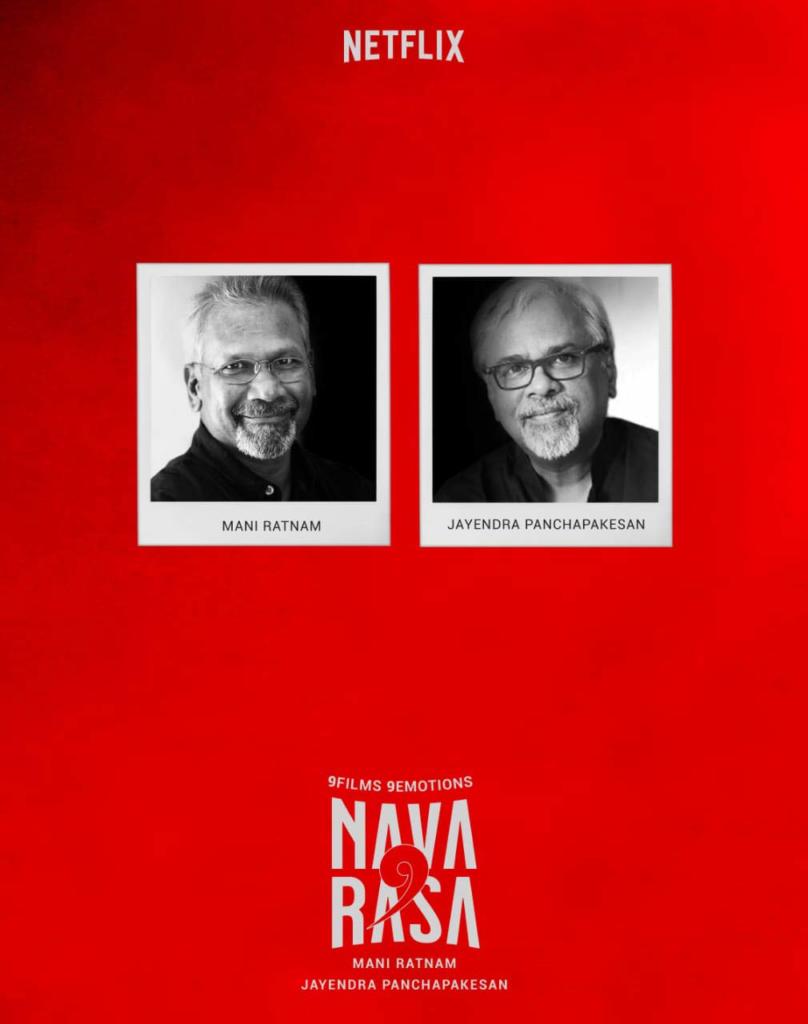 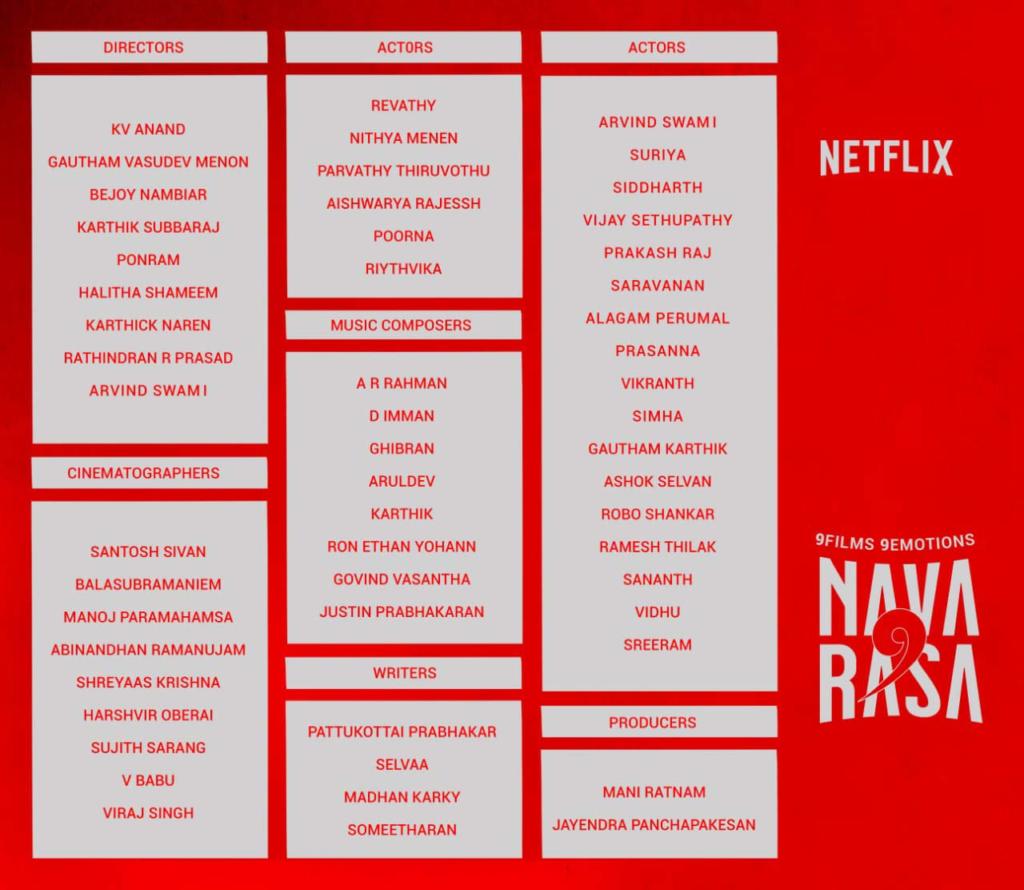 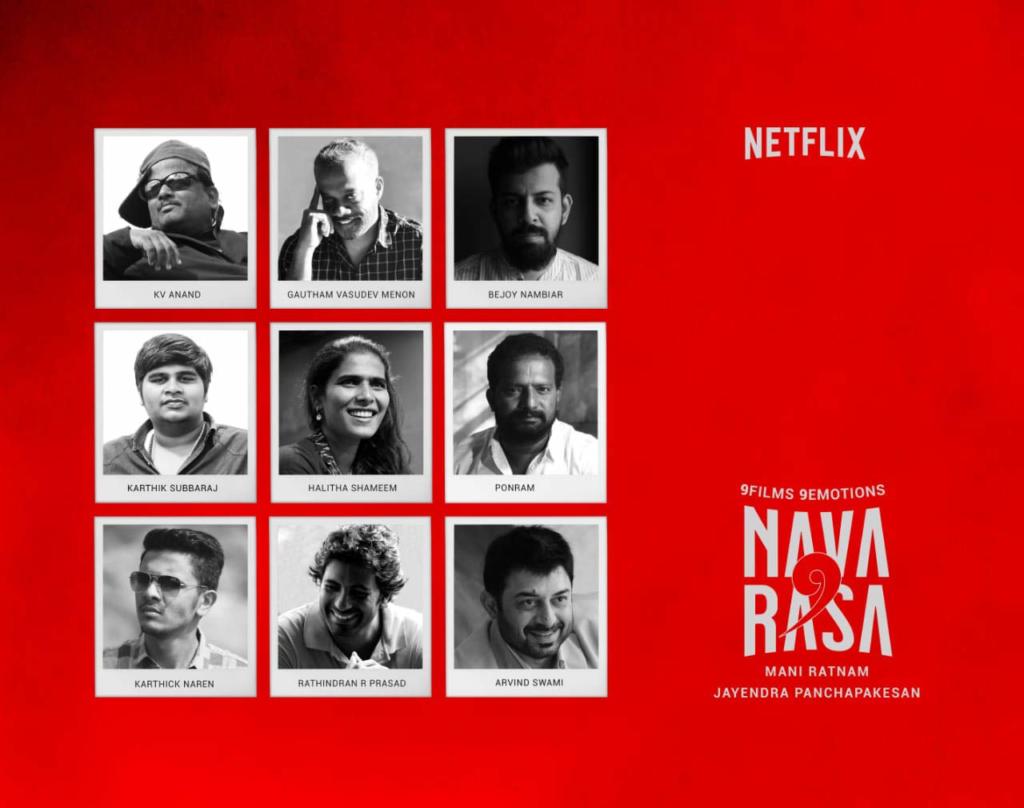