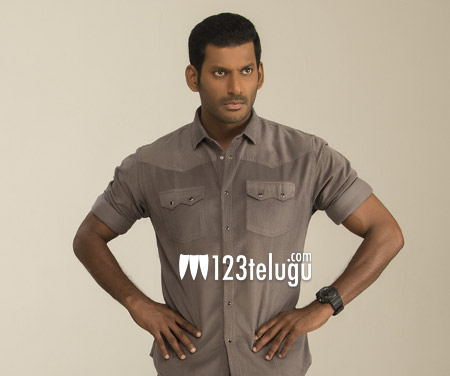 It is a known fact that Vishal is teaming with Samantha for a film called Abhimanyudu. The shooting of the film is nearing its completion and the latest we hear is that the makers have decided to release the film on the 13th of January 2018.

Already some biggies like PSPK25 and Balakrishna’s films have been slated for release and it would be interesting to see how Vishal’s film copes up with this competition.

Acting king Arjun is playing a key role in this film which has music by Yuvan Shankar Raja.