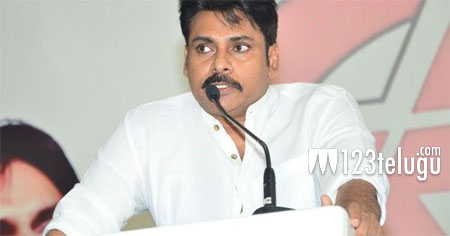 Film star and Janasena Party President Pawan Kalyan is a proud patriot. Pawan ends most of his public speeches shouting the inspirational phrases, Jai Hind. He constantly tries to infuse patriotism in his movies through songs.

Now, on the eve of India’s 71st Independence Day celebrations, Pawan took to Twitter and wished his fellow Indians. Pawan said that people may have different festivals, but Independence Day is the only festival that unites all the countrymen.