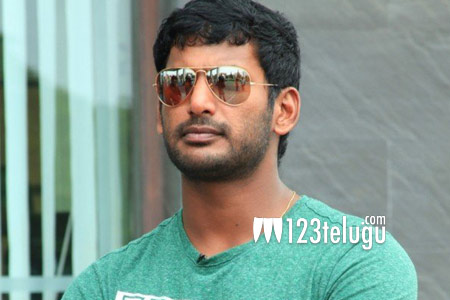 Looks like it is raining sequels for Vishal as the sequel of his hit film Pandem Kodi, Pandem Kodi 2 has become the biggest hit in his career and is going great guns in Tamil Nadu.

Speaking at the success meet, Vishal today revealed about his upcoming projects. The star hero revealed that the sequel of his hit film Abhimanyudu will come out by next year summer.

Vishal also added that the script for the sequel of his film Detective is locked and the entire film will be based abroad.

Apart from all this, star director Linguswamy will be making Pandem Kodi 3 with Vishal. So, in the next year or so, Vishal will be coming out with interesting sequels one after the other.