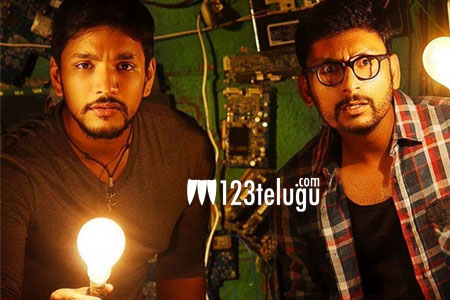 Ivan Thanthiran, which went on to become a hit in Tamil recently, might soon be remade in Telugu. Directed by Kannan, the Tamil version had Gautham Karthik, RJ Balaji and Shraddha Srinath in lead roles. Buzz is that Kannan himself will be directing the Telugu version and talks have already begun with some leading Telugu actors for the remake.

The film revolves around the lives of two engineering students who uncover a big scam in the educational sector and they end up exposing a corrupt minister in the process. It remains to be seen who might end up starring in the Telugu version.

Ivan Thanthiran was in news, of late, after its good run at the box-office in Tamil Nadu was cut short due to a strike by theatre owners, who were protesting against local taxes on movie tickets. The film re-released after a short gap and it’s doing well in theatres.