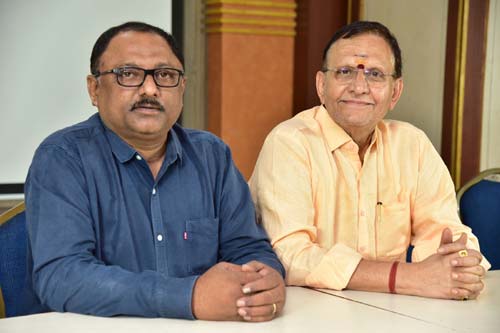 A few days ago we reported that Samantha Ruth Prabhu-starrer latest movie Yashoda has landed into legal trouble for using a renowned hospital name in a bad manner.

As the EVA IVF Hospitals administrators approached the Hyderabad Civil Court, it ordered the movie team to delete the name of the hospital wherever it appeared and also ordered to delay the OTT release.

Today, Yashoda’s producer and Shivalenka Krishna Prasad and EVA IVF Hospitals Managing Director held a press meet to announce that the case has been withdrawn from court. Speaking more about it, the producer said that they have removed the name of the hospital from the film and the new KDMs will be dispatched to distributors soon.

Meanwhile, the MD of EVA IVF Hospitals said that he didn’t file a case for compensation but to let the makers know the reputation of the hospital and its procedures. He thanked Sivalenka Krishna Prasad for responding quickly.

So, the OTT version of Yashoda will not include the hospital name and the theatrical version will also be changed soon. Hari and Harish helmed this thriller, produced under Sridevi Movies.