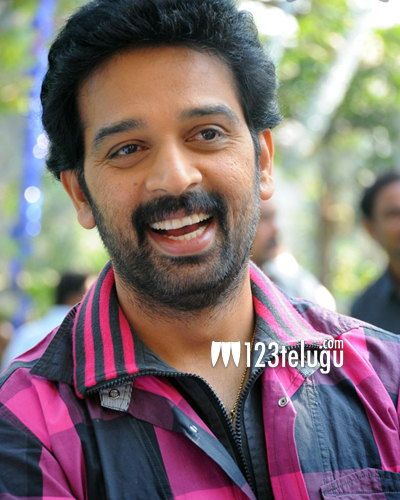 Actor turned director, J D Chakrvarthy has been doing some interesting films in Tamil recently. Now, he has moved one step ahead and is set to enter Malayalam cinema.

If the current reports are to be believed, noted Malayalam director, Siddique has roped in J D for his upcoming film Bhaskar The Rascal. What’s more interesting is that J D will be cast opposite none other than superstar Nayanthara.

Shooting of this film will kick start soon and J D will play a key role in the film. Interestingly, J D played Nayanthara’s brother in Dubai Seenu. Keep watching this space for more updates on this project.