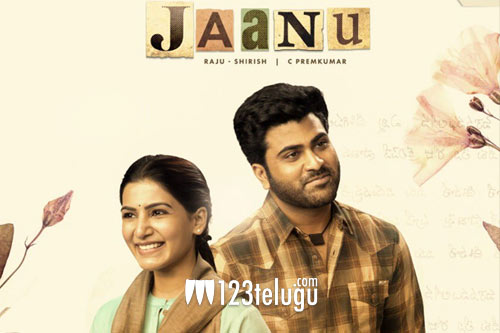 Jaanu is a film that is being monitored carefully as it needs to make good money in the coming days to be in the safe zone. Dil Raju is the producer of the film.

The film is having a good run in Nizam and has made 3.28 crores after the three days of its release. Overall, the film has crossed the 6.5 crores share worldwide but that is not enough.

The pre-release business of the film has been locked for close to 21 crores and today’s occupancy has been dull. So, in the coming days, the film needs to make big money otherwise, the makers will fall in trouble.