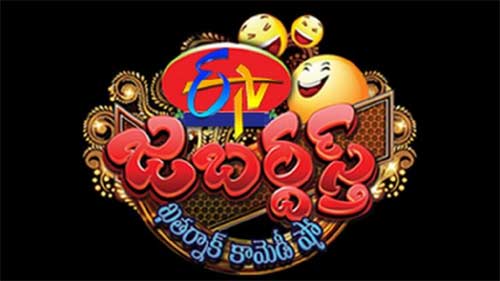 Jabardasth, the most popular television comedy show, has been entertaining audiences for many years. Yesterday, the showrunners released a promo of a fresh episode.

The promo has garnered more than 3.6 million views in just a day. Meanwhile, it has also got 106K and more likes, which is quite amazing for a TV show.

It has gained huge attention because of Sudigali Sudheer and Hyper Aadi’s timely punches. Conversations between Nooka Raju and Chalaki Chanti, Rocket Raghava’s funny punches on Immanuel, Faima and Tagubothu Ramesh’s impressive performances are also the reason behind such huge views.

Besides, the special moments shown between anchor Rashmi and Sudheer, in the promo attracted the audiences.

Rashmi Gautam replaces anchor Anasuya in this episode as well. Having Roja and Mano as the judges, the episode will be telecasted on December 30 on the ETV channel.