Jackie Shroff confirmed as baddie in Vikram’s next
Published on Jul 2, 2014 5:30 pm IST 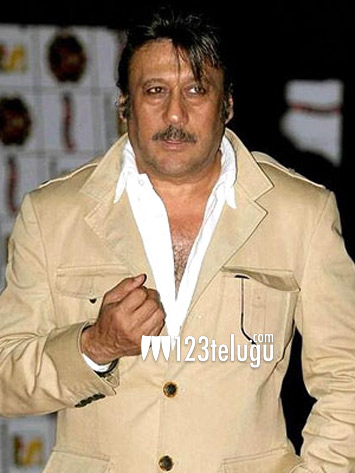 Bollywood star Jackie Shroff, will be seen as the villain in super star Vikram’s next film. Samatha will be playing the female lead in this film.

Jackie Shroff has acted in Telugu films like Asthram and Shakti. However, post the debacle of Shakti he was not seen much in the south. This movie is supposed to be high on the technical front and producers Muragadoss and Fox star are leaving no stone unturned for this film.

This movie is rumored to be an road film where the lead pair will be seen travelling for the most part of the film. Vikram will also be seen in Shankar’s high budget flick Ai this year.