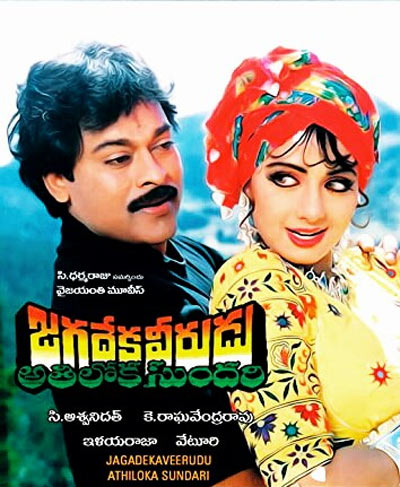 On this day, in 1990, Megastar Chiranjeevi and legendary yesteryear actress Sridevi’s Jagadeka Veerudu Athiloka Sundari released and the rest is history. This K Raghavendra Rao directorial became a huge blockbuster and created a memorable legacy for itself.

Now, on the eve of the film’s 30th anniversary, JVAS’ producer Ashwini Dutt confirmed that the film’s much-awaited sequel will kick-start right after his ongoing film with Prabhas. Even though there have been several speculations that Chiru’s son Ram Charan and Sridevi’s daughter Janvhi Kapoor will reprise their parents roles in the sequel, Ashwini Dutt has said that he will think about the suitable actors for the project only after completing Prabhas21.