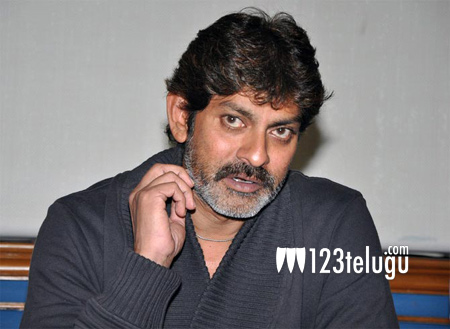 Superstar Rajinikanth’s Lingaa has been creating ripples ever since the movie was announced. Within no time majority of the shooting has been wrapped up and noted actor Jagapathi Babu plays an important role in this film.

Speaking about the film Babu said that he had no qualms in signing this film, and did it without even knowing the story. He also added that being associated with a film like Lingaa was a huge honor and the exposure he would get with it was a huge opportunity in itself. Linga is director K.S.Ravikumar’s 3rd film with Rajinikanth after the super successful projects Muthu and Narasimha. Anushka and Sonakshi are playing the female leads in this action entertainer. A.R.Rahman is composing the tunes for this movie.