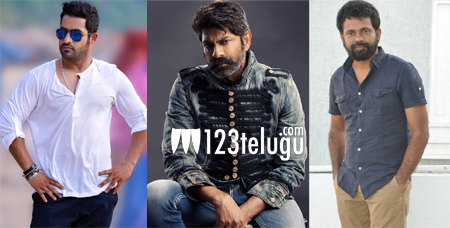 If the latest buzz is to be believed, the makers of NTR-Sukumar’s upcoming film have roped in Jagapathi Babu for an important role. Ever since he started accepting character roles, Jagapathi Babu has been appearing in powerful roles in several films like ‘Legend’ and ‘Pilla Nuvvuleni Jeevitham’ etc.

The NTR-Sukumar film was launched in December and the unit is currently busy with the film’s pre-production. This yet to be titled film will go to the sets soon. Senior producer BVSN Prasad will be producing the film which has Rakul Preet Singh as the leading lady.Devi Sri Prasad will compose the music for the film.