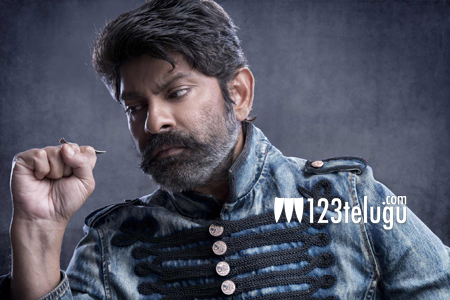 We have already reported that Jagapathi Babu is playing an important role in Rajnikanth’s Lingaa. Latest update is that he has started dubbing for the Telugu version today. Lingaa is in its post production stages and the makers are trying hard to reach the release deadline of December 12th.

Anushka and Sonakshi Sinha are playing the lead roles in this film which is directed by K S Ravi Kumar. Jagapathi Babu’s role is quite crucial in the film and reports suggest that it will be a turning point of his career.