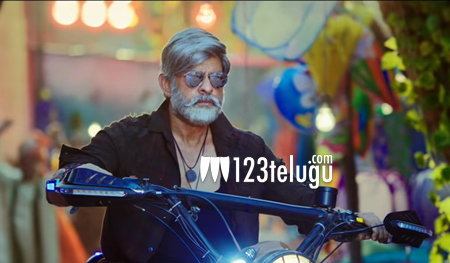 Jagapathi Babu’s Patel SIR has been creating a good buzz all over with its unique trailer and songs. The film is ready for release and the latest we hear is that Jagapathi Babu will wrap his part of the dubbing today.

The film is up for a release on the 14th of this month along with yet another crime thriller Samantakamani.