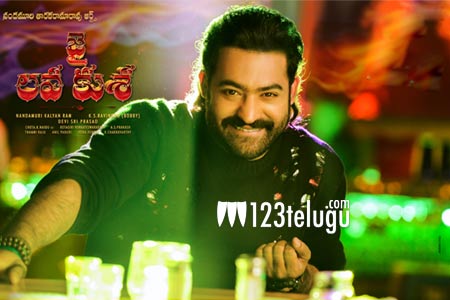 Fans of NTR are eagerly waiting for the audio release of Jai Lava Kusa. Now, the latest news is that the audio of the film will be released straight into the market on the 3rd of September.

Apart from this, a special event has been planned on the 10th of September in Hyderabad where the theatrical trailer will be launched in a grand way. The makers revealed that the audio launch was cancelled keeping the heavy rains and Ganesh Nimarjan in mind.

NTR will be seen in triple roles in this film which is directed by Bobby. NTR Arts is the production house and DSP is the music composer.