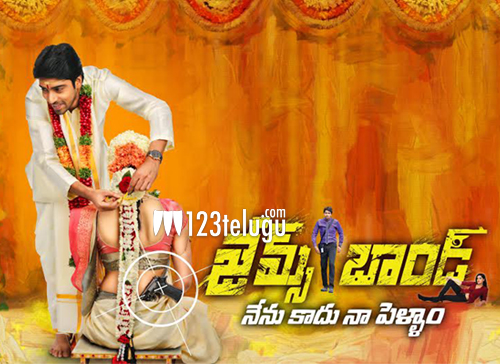 According to the latest updates, audio of the film will be launched on the 14th of May in Hyderabad. Touted to be an out and out comedy entertainer, this film is being directed by debutante Sai Kishore and is produced by Anil Sunkara on A.K Entertainments banner. Gorgeous actress Sakshi Chowdary will be seen as the female lead in this flick.