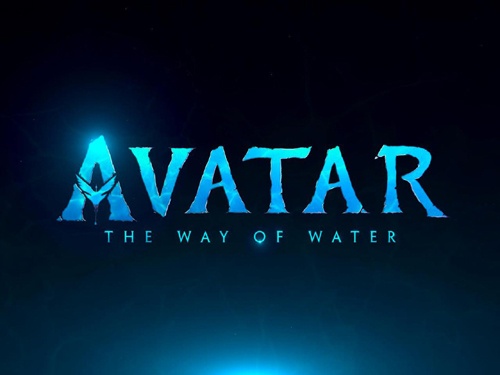 The most-awaited Hollywood movie, Avatar 2, directed by James Cameron has made the headlines again. It is reported that the movie’s first glimpse was screened at CinemaCon happening now in Las Vegas.

Now, the latest news is that the sequel to Avatar gets a title and it is Avatar: The Way of Water. 20th Century Studios has also announced that the movie will hit the screens on December 16, 2022, worldwide.

Set more than a decade after the events of the first film, Avatar: The Way of Water begins to tell the story of the Sully family (Jake, Neytiri, and their kids), the trouble that follows them, the lengths they go to keep each other safe, the battles they fight to stay alive, and the tragedies they endure.

On the other hand, the makers have also planned to release Avatar (2009) in selected theaters in India. Produced by Cameron and Jon Landau, the film stars Zoe Saldana, Sam Worthington, Sigourney Weaver, and others in key roles.