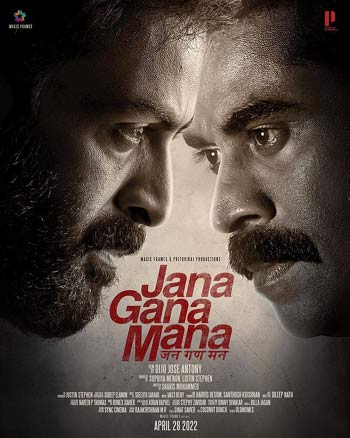 Malayalam star hero, Prithviraj Sukumaran will be seen next in Jana Gana Mana. Suraj Venjaramoodu, well known for The Great Indian Kitchen, played a cop in this movie. To say, the duo was last seen in a movie titled, Driving License.

Prithviraj Sukumaran took to Instagram and announced the release date by posting a brand new poster. It revealed that the movie will hit the screens on April 28, 2022. The theatrical trailer released last year made everyone eagerly wait for the flick.