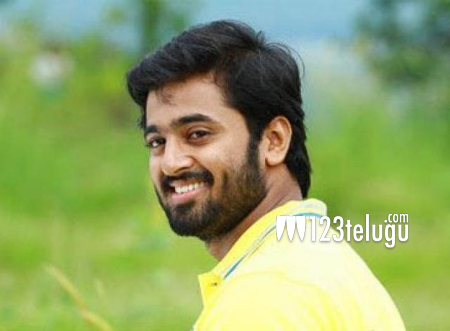 Unni Mukundan, the young Malayali actor who will soon be seen in a prominent role in Young Tiger NTR’s highly anticipated action entertainer, Janatha Garage, has bagged yet another biggie in Tollywood.

The actor revealed that he will be playing the lead role in Anushka’s ongoing techno thriller, Bhagmati. The film also stars Adhi Pinisetty and it is being directed by Ashok of Pilla Jamindar fame, while UV Creations is the banner which is bankrolling this high budget movie.