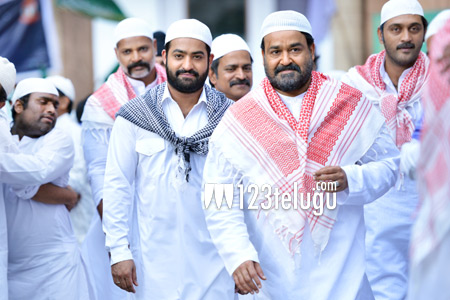 Young Tiger NTR’s most awaited ‘Janatha Garage’ teaser came out a few hours ago and the reception on social media has been fantastic. The teaser has set a new record on social media for a Telugu film by racking up a million views in less than 7 hours!

This teaser has surpassed the previous records set by a Telugu Film, with a huge margin. The big budget entertainer is being directed by Koratala Siva and Devi Sri Prasad is the music director.