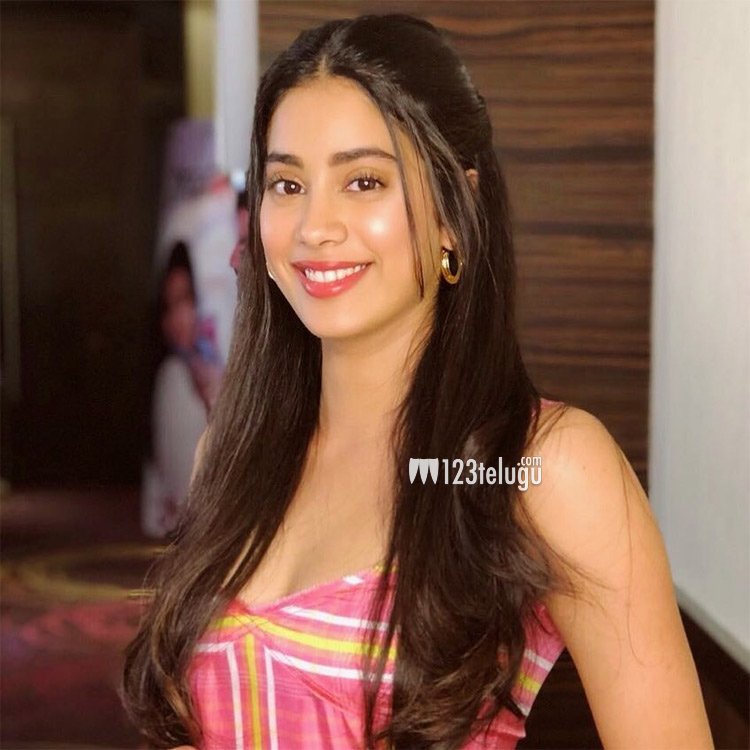 Talented young actress Janhvi Kapoor opened up about her marriage plans and made a few interesting comments.

“I want to throw a bachelorette party off the shores of Capris islands in Italy. Then, I wish to get married in Tirupati. I want the marriage rituals to be completed in 2-3 days,” she said.

“The Sangeet and Mehendi functions should be carried out at my mother’s house in Mylapur, Chennai,” she said.

The actress went on to affirm that marriage is not on the cards for her at the moment. She says her prime focus is on her acting career for now.