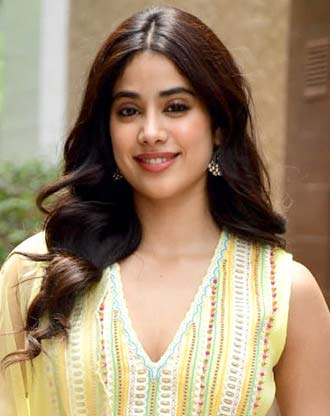 Mega fans are super happy as Ram Charan finally announced his new film a few days back. Buchi Babu Sana of Uppena fame will be directing this film on a big scale as per the news.

Ram Charan is in New Zealand as of now and is busy shooting for his new film in the direction of Shankar. The news is that he will shoot Buchi Babu’s film along with his current film with Shankar.