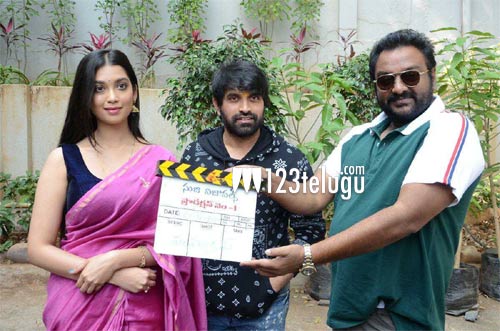 We were the first ones to reveal that noted choreographer, Jani Master will turn hero soon. Well, the news has come true as Jani Master will be making his debut as a hero in a film that will be directed by a young debutante named Murali Raj.

When asked as to why he is doing a film as a hero leaving his successful career as a choreographer, Jani Master said that when he is not shooting he does TV shoots and he is doing the film with the same attitude as well and has no interest in becoming a hero.

Jani Master has been in the industry for a very long time now and has come up the hard way. We need to see how this journey of his will turns out.