Japan is yet to get over Baahubali and Bhallaladeva mania
Published on Sep 19, 2018 9:00 pm IST 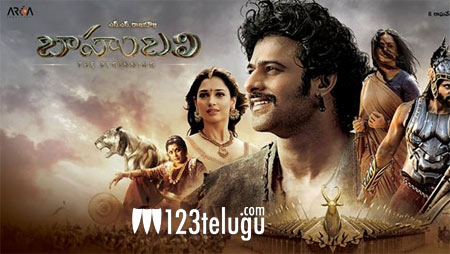 Ever since Baahubali The Beginning released in Japan in 2015, there has been a huge fan following for India’s biggest movie franchise from the Japanese movies lovers. The mania continued till the release of Baahubali The Conclusion earlier this year.

Now, even after several months, Japan is yet to get over the craze for Baahubali and the film’s antagonist Bhallaladeva. A special screening of Baahubali 2 will soon be held in Japan and it will be an exclusive screening for only the fans of Bhallaladeva.

In summer this year, there was an exclusive screening of Baahubali 2 just for Kumara Varma’s fans and Subbaraju had attended the screening