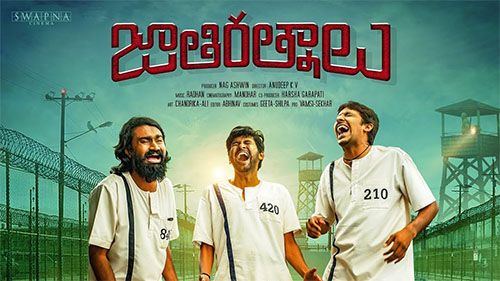 Jathi Rathnalu is a film that has become the talking point. Thanks to the solid promotions, the film has made a good start at the box office yesterday in both India and overseas.

The update is that the film has made a total share of 3.9 crores on day one in Telugu states. This is quite a good collection for a low-budget film. Anudeep has directed this comedy caper.

As the film is carrying a solid buzz, the occupancy today and tomorrow will also be strong as per the trade. In the US too, the film is seeing some good numbers. Nag Ashwin has produced this film.