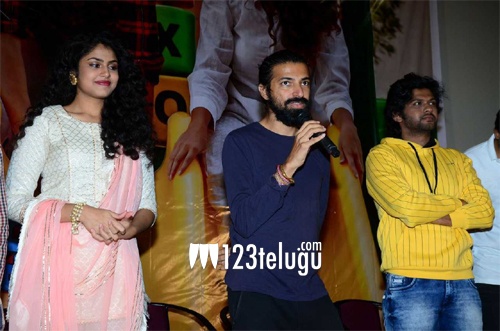 Speaking at a recent promotional event, Nag Ashwin said that Jathi Ratnalu is a hilarious laugh riot and that the film will surely enthrall audiences on March 11. “I really enjoyed when director Anudeep narrated the script. I love the movies made by directors like Jandhyala, SV Krishna Reddy and EVV Satyanarayana and Jathi Ratnalu is on the similar lines,” Nag Ashwin said.

All the lead actors and director Anudeep expressed their happiness on being part of such a crazy cool project bankrolled by a prestigious production house. Jathi Ratnalu has its music composed by Radhan.