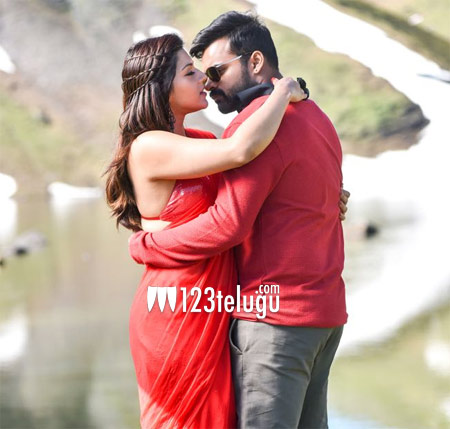 From the past few weeks, we have heard many release dates of Sai Dharam Tej’s Jawaan. But the team never confirmed them to date. Now, the makers have planned a special event tomorrow and will announce the release date in a proper way.

Jawaan is directed by B V S Ravi and has Mehreen as the female lead. The film is a family entertainer and has Sai Dharam Tej in a very emotional role which sources say he has done a superb job.

The film is quite crucial for both BVS Ravi and Tej as the success of the film will cement their place in the industry.