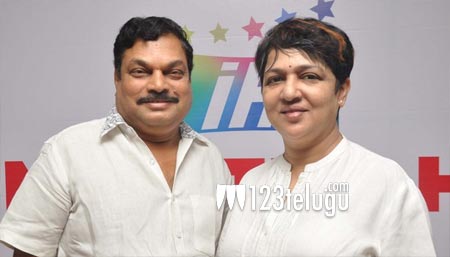 On the occasion of the birthday of noted PRO and producer BA Raju, a new film in RJ Cinemas banner has been announced. The film will be helmed by dynamic lady director Jaya.B.

Speaking about the film BA Raju said, “Premalo Pavani Kalyan was the first film on our banner. It has been fifteen years since then. I would like to thank all the audience for encouraging our movies. Very soon, we are going to start yet another film which will be a complete family entertainer”.

BA Raju is planning to take this film on floors in the month of June. More details will be revealed soon.