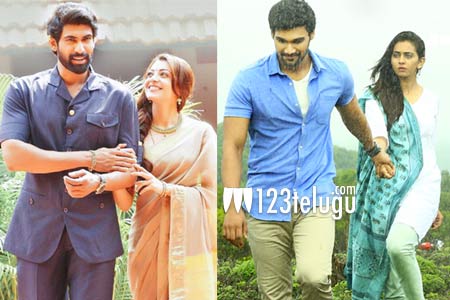 Amid an intense competition and heavy buzz, Boyapati Sreenu’s Jaya Janaki Nayaka and Teja’s Nene Raju Nene Mantri released on August 11. While, JJN managed to perform well in B, C centres thanks to Boyapati’s trademark mass elements, NRNM was declared an all-round winner due to its power-packed script and artistes’ performances.

As per the latest trade reports, Jaya Janaki Nayaka has collected a distributor share of Rs.1,22,84,012 in Krishna district in its 15-day run. On the other hand, Nene Raju Nene Mantri has raked in a whopping Rs.1,42,40,469 until August 25th. Both the movies continue to collect decent revenues despite the release of Arjun Reddy, Vivekam and VIP 2.