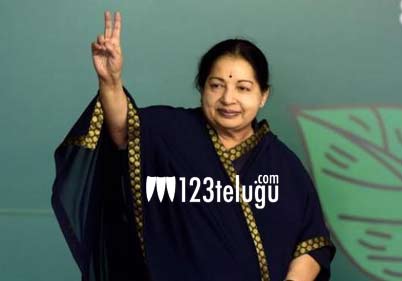 It’s well known that a biopic, titled Thalaivi, on the life of yesteryear heroine and former Tamil Nadu Chief Minister J Jayalalithaa has been in the making. Bollywood actress Kangana Ranaut is playing Jayaa’s role in the film. Tamil director AL Vijay is directing the movie and Vishnu Induri is producing it.

Now, the film has run into legal troubles. Jayaa’s niece Deepa Jayakumar has moved the Madras High Court, seeking a stay on Thalaivi and Gautham Menon’s web-series, which is also based on Jayaa’s life. Deepa is reportedly concerned about the honesty with which the two projects will showcase Jayaa’s life.

Apparently, Deepa is seeking a guarantee from the makers of both the biopics and requested Madras High Court to intervene so that the script doesn’t misrepresent Jayalalithaa’s life and legacy.