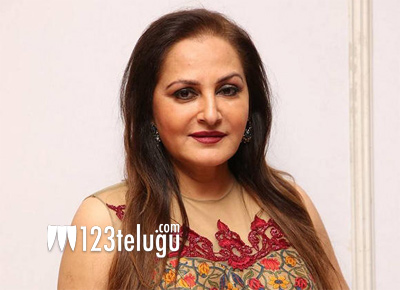 Jayaprada has had a fair share of political aspirations but none of them worked big for her. Now, after being in several parties in the past, she has joined BJP finally.

The latest we hear Jayaprada will contest from Rampur constituency of Uttar Pradesh. Jayaprada was with Samajwadi Party earlier but was expelled from the party later.

After a while, she joined RLD and in 2014 lost the Lok Sabha seat in the elections. We need to see what effect would create in the BJP camp this time around.