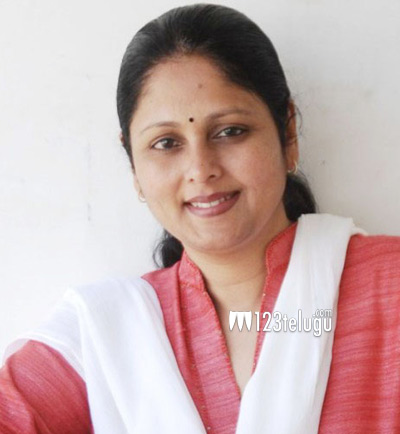 Pawan Kalyan’s much awaited entry into politics has made a huge splash across the film industry and political circles beyond an iota of doubt. Over the past few days, several actors, filmmakers and others expressed their opinion about Powerstar’s entry into politics and whether he has taken the right decision or not.

The latest person to join the list is actress Jayasudha, who’s also a Congress party leader. Expressing her opinion about Pawan Kalyan, she said, “This a democratic country and anyone who wants to serve the society, we need to welcome them. Personally, I feel that he should have stepped into politics. If Pawan Kalyan had started working on this when PRP was merged into Congress, it would have been better. However, it’s never too late to do your bit for the society. With his background and popularity, he could have brought about some change in the society if he had started early. It doesn’t matter if you win or lose, if your intention is to serve the society. He has all the qualities to become a good leader.”

Meanwhile, preparations for Pawan Kalyan’s political meeting on March 14 are going on in full swing and the event is expected to be a major crowd puller across the state. Let’s wait and see what Pawan Kalyan has to say about his entry into politics, among several other issues.