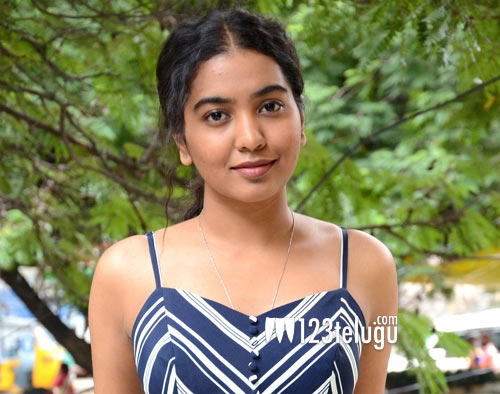 After an impressive debut with Dorasaani a couple of years ago, star couple Jeevitha-Rajashekar’s younger daughter Shivathmika is all set for her Kollywood debut. Shivathmika will be playing the female lead opposite young Tamil hero Gautham Karthik in her maiden Tamil film.

This as-yet-untitled film will be directed by Jigina filmmaker Nandha Periyasamy, who has also written the story for Taapsee’s ongoing sports drama, Rashmi Rocket. The Gautham-Shivathmika film is touted as a rural family drama. Senior actor-director Cheran will also be playing a pivotal role in the movie.

In Telugu, Shivathmika’s second film, Ranga Maarthaanda, under Krishna Vamsi’s direction, will be released this year.