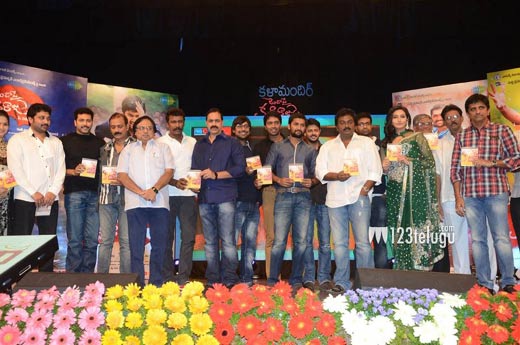 The audio of Jenda Pai Kapiraju, starring Nani and Amala Paul, is going to be launched in the last week of this month. Directed by Samuthirakani, the film has been made in Telugu and Tamil. The audio of the Tamil version was launched on December 11 in Chennai and now, the team is making preparations to launch the audio on December 28 in Shilpa Kala Vedika, Hyderabad.

Nani is playing dual roles in this action drama and one of them is that of a Tamilian named Maya Kannan. This role is said to be one of the main highlights of the film and also, this characterization has negative shades. Samuthirakani had earlier made Shambo Shiva Shambo in Telugu and this is his comeback film of sorts, after a brief gap. Ragini Dwivedi has played a special role in the film.