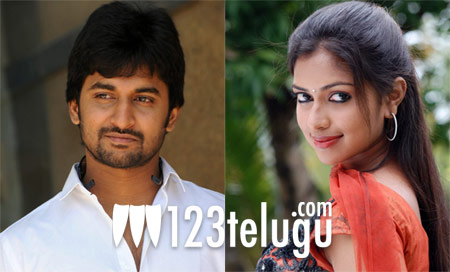 Nani and Amala Paul will soon be seen in Samuthirakani’s upcoming film Jenda Pai Kapiraju. The film is a social drama which revolves around the theme that if we change ourselves first, then society will automatically change. The film was earlier shot in Chalakudy and Goa. Currently, a new schedule of the film began in Hyderabad and some important scenes are being shot in Nani and Amala Paul. Nani reportedly plays the role of a middle class guy who battles within himself between good and bad. GV Prakash is scoring the music. K S Srinivasan is the producer of this bilingual film. Sukumar, who had earlier shot Prema Khaidi and Gajaraju, is the cinematographer. The film will release in both Telugu and Tamil later this year.