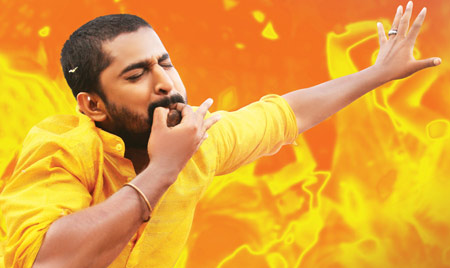 Nani’s upcoming film Jenda Pai Kapiraju, has been delayed for a much longer time now. According to the latest update, the film is all set to be released on the 8th of August.

Samuthirakani is directing the film and K S Srinivasan is producing the film under Vasan Visual Ventures banner. Amala Paul is the lead actress. The film is inspired from a real incident, and it’s based on the theme that if you change yourself, the society will change automatically.