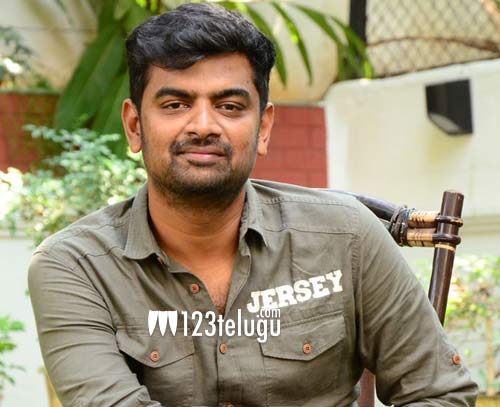 The shooting for both films is expected to resume in the next few months. Meanwhile, the latest news is that Nani has high chances to collaborate with his Jersey director Gowtam Tinnanuri yet again for a film.