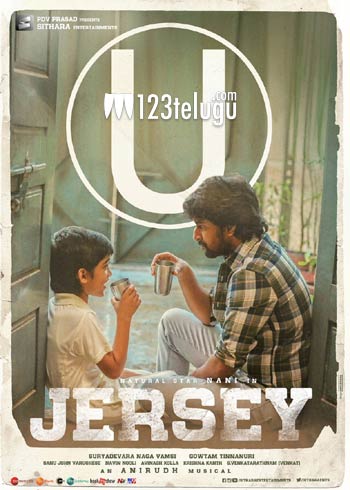 Nani’s Jersey is ready for a release tomorrow and there is a great expectation on the project. The film is releasing on the 19th of this month and it has a good release in both Telangana and Andhra which is highest ever for Nani.

The trade is expecting some decent numbers on the first day as the summer holiday season is on. In the US too, the film is getting a wider release and Nani is having a good following there.

Gautam Tinnanuri directs this film which has Shraddha Srinath in a lead role.