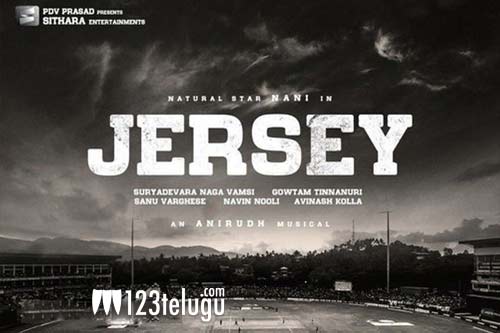 After being in the news for the last few months, Jersey’s Hindi remake finally went on floors in Mumbai. Bollywood star Shahid Kapoor, who is fresh from Kabir Singh’s massive success, is reprising Nani’s role in this much-awaited film, also titled Jersey.

In Jersey, Shahid plays a middle-aged family man who returns to cricket in his mid 30s and finally makes it to the Indian cricket team. Mrunal Thakur plays Shraddha Srinath’s role. Gowtam Thinnanuri, the director of the Telugu original, is also helming the Hindi version. Dil Raju and Aman Gill are producing the movie and Allu Aravind is presenting it.