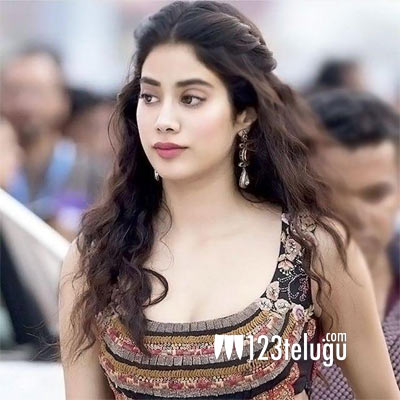 Not only did Jhanvi Kapoor had to carry the legacy of her mother Sridevi forward but had to also play a role which had become a cult with the masses thanks to the original Sairaat.

But to JHanvi’s good luck, Dhadak opened to some good reviews. The film made a decent amount of 9 crores on day one which is pretty good considering the film had all the newcomers.

Credit should also go to Karan Johar who promoted the film on a massive level. Now that Jhaanvi has passed the initial test, we need to see how her second move is going to be.