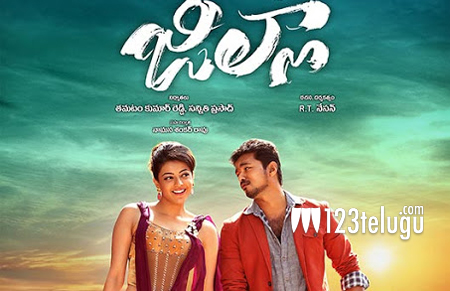 Jilla, the 2014 Tamil smash hit is dubbed into Telugu with the same title. Starring Vijay and Kajal Aggarwal in lead roles, this movie features Malayalam super star, Mohan Lal in a crucial role.

Now, the makers are ready to release the dubbed version of this movie in Telugu. The audio launch event will be held tomorrow (21st June) and Shreyas Media is organizing the proceedings of this event.

Written and directed by RT Neason, this film was produced by RB Choudary under his Super Good Films banner. This movie has racked up nearly 100 crore at the box office. After considering many titles, the makers have retained the same title for the Telugu version as well. This film will hit the screens very soon.