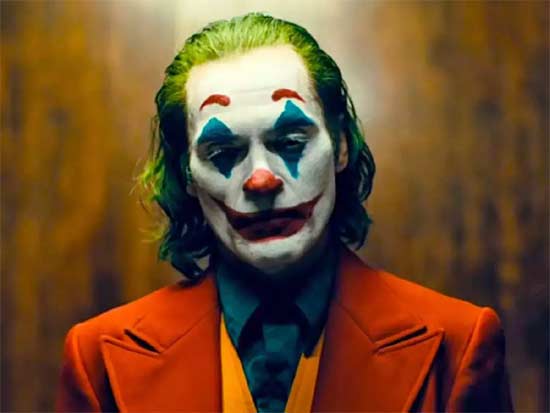 Joker was a massive blockbuster at the box office raking in $1.07 billion. It is also the highest-grossing R-rated film. The film also succeeded in the awards segment as well with Joaquin Phoenix winning the Best Actor at the Oscars and getting nominated in 11 categories.

After many years of speculation, the sequel to this film will hit the screens on October 4, 2024. This is exactly five years from its first part. This sequel is titled ‘Joker: Folie a Deux’ and this will be a musical as per the reports.

This is much different from the first part which was a dark and gritty drama. Lady Gaga is expected to play the clown prince of Crime’s co-conspirator, Harley Quinn in this second part. It is helmed by Todd Phillips.